The year 2019 marks the 100th Anniversary of a Modern Belarusian Diplomatic Service, which history started with the formation of the Commissariat for Foreign Affairs of the Socialist Soviet Republic of Belorussia. 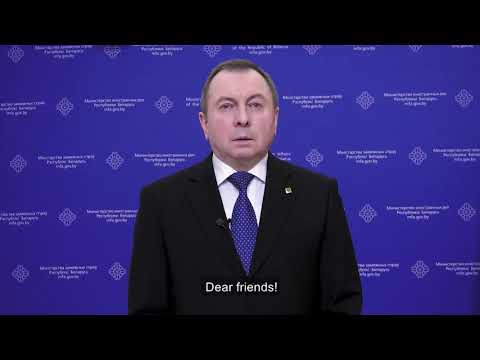